Greetings,Due To Staff Holidays The Next Shipping Date Will Be MON 4TH JULY, Please Place Your Orders As Usual & We Will Resume Shipping Monday Morning~One Love!!
×
Accueil
All Time Best Sellers 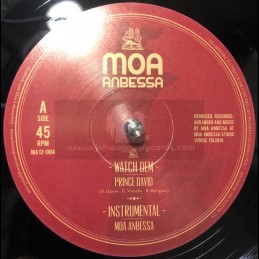 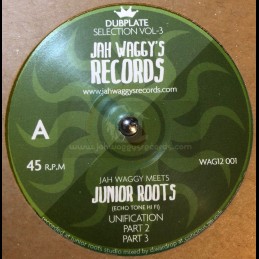 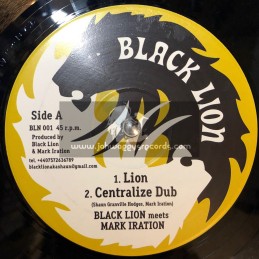 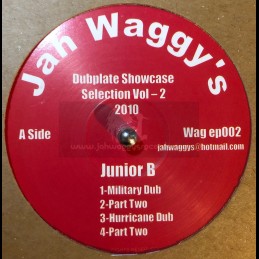 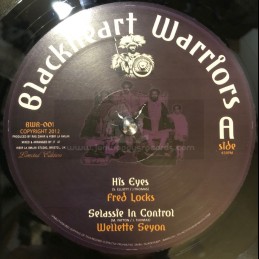 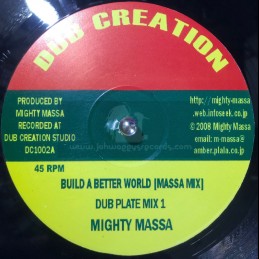 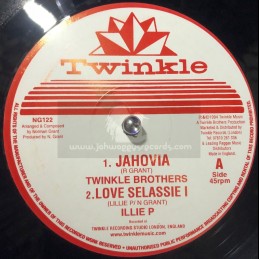 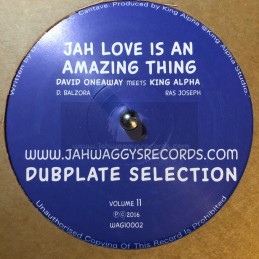 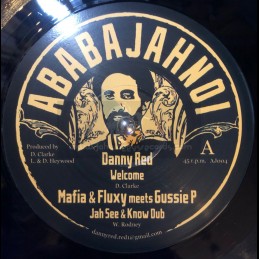 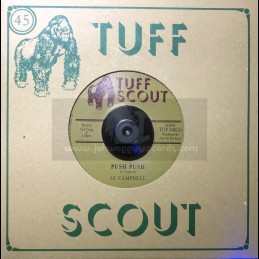 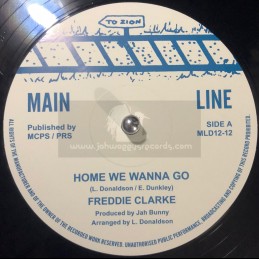 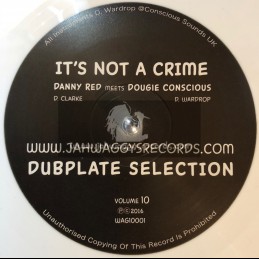 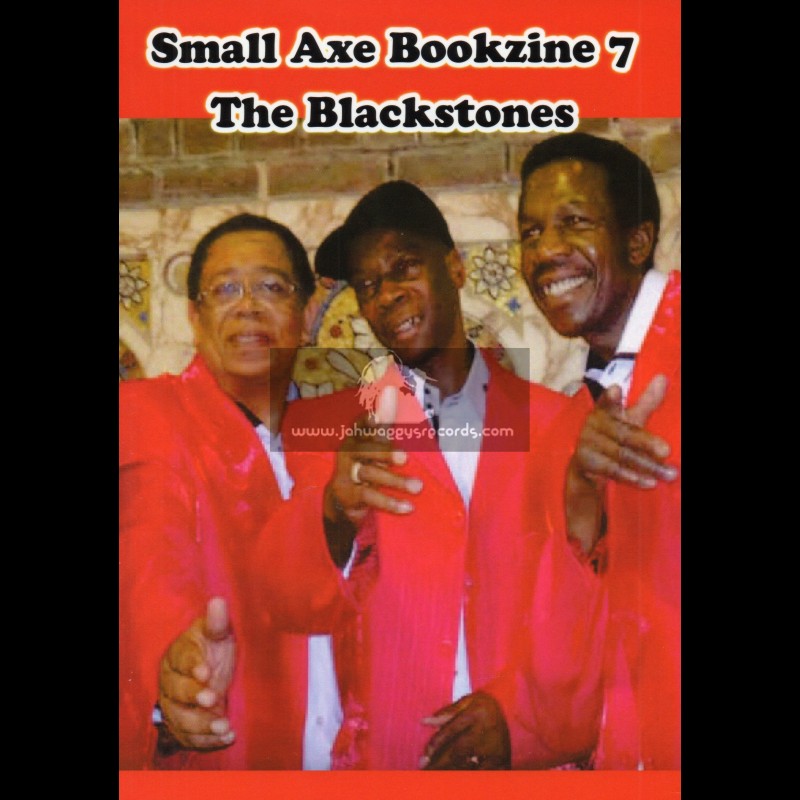 Détails du produit
2 Produits
16 other products in the same category: 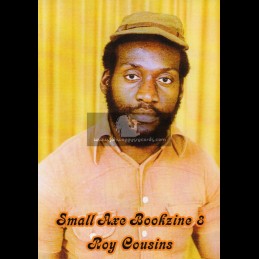 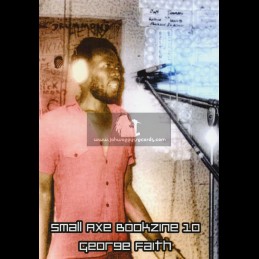 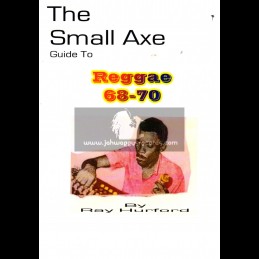 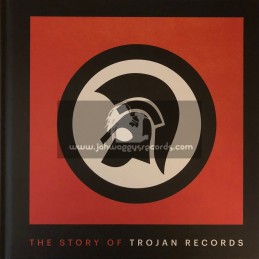 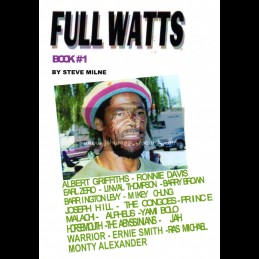 Most of the interviews and articles included in this book originally appeared in FULL WATTS, a reggae zine that was published from the mid 90s to the early 2000s. Featuring excellent articles on The Abyssinians, The Congos, Earl Zero, Horsemouth Wallace, Joseph Hill, Barrington Levy and many more. Limited print run..﻿ 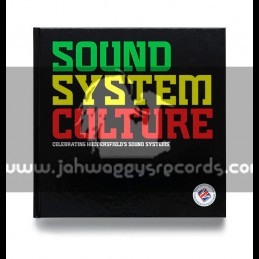 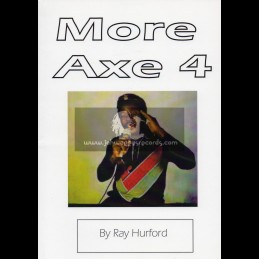 The More Axe series continues with edition No.4 that concentrates on the early rootsy dancehall scene 1979 onwards in Jamaica.Not only did the music change, the rhythms of bands like The Roots Radics and The High Times Band slowed it down again.This time the emphasis was onthe power of the Bass line.With killer features on Sugar Minott,I Roy,Barrington... 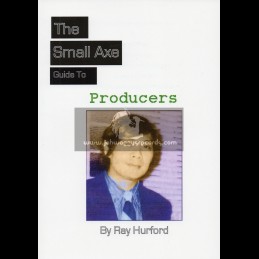 Book - THE SMALL AXE GUIDE TO PRODUCERS BY RAY HURFORD 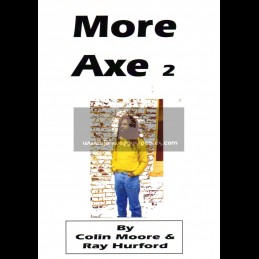 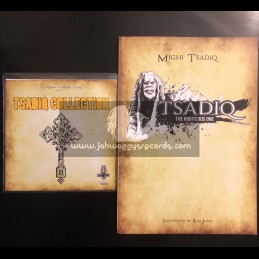 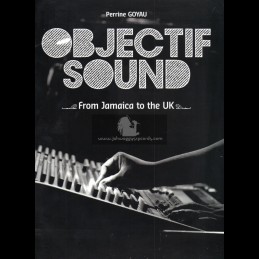 Book - Objectif Sound - From Jamaica To The UK By Perrine Goyau

Written by French photographer Perrine Goyau,who has scoured European dance halls since 2005,and published by Afromundi,this heavyweight coffee table book-printed in black &amp; white, format 23cmx32cm-is a real treat for the eye as the design and layout done by Grégory Hautbois is truly exceptional.The way it has been done gives the reader the feeling... 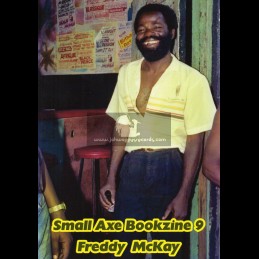 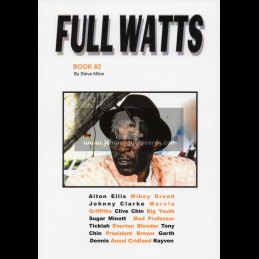 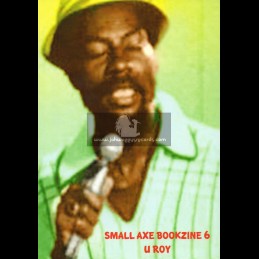 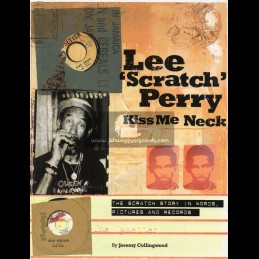 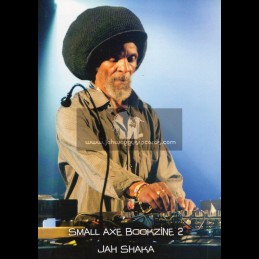